A urinary tract infection (UTI) is caused by bacteria such as Escherichia coli (E.coli) entering the urinary tract.

The bacteria that cause a UTI first pass through the urethra, which is the tube that carries urine out of the body. They then begin to multiply in the bladder.

When this happens, the bacteria can take hold and cause a  full-scale infection. If a UTI is left untreated, it can spread to the ureters and kidneys.

UTIs are often given different names, depending on which part of the urinary system they affect, including:

UTIs are more common in women than men because women have a shorter urethra which is close to the anus. This means bacteria can easily travel from the gastrointestinal tract to the bladder, increasing the likelihood of contracting a UTI. 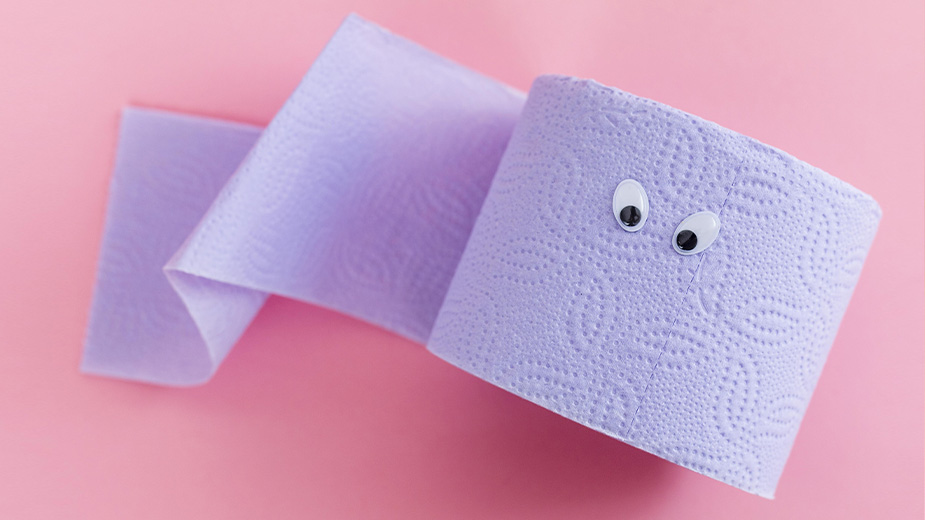 As a result, it can affect the kidneys, bladder and the tubes that run between them.

People of any age and gender can contract a UTI. That said, women are more likely to develop UTIs than men because they have a shorter urethra. This means that bacteria don’t have to travel very far to reach and infect a woman’s bladder.

The following factors can increase the likelihood of developing a UTI:

Test at home, get treatment at the pharmacy